Home / About Us / Victorian Language of Flowers

In the Victorian era, flowers were used to send silent messages. If a flower was handed with the right hand it meant ‘yes’, while the left hand meant ‘no’. Revive the tradition with meaningful gifts, each imbued with sentiment.

Floriography is the 'language of flowers' and has been practised for thousands of years across different cultures. It was popularised in Britain during the Victorian era when learning the symbolism behind each flower became a popular hobby. 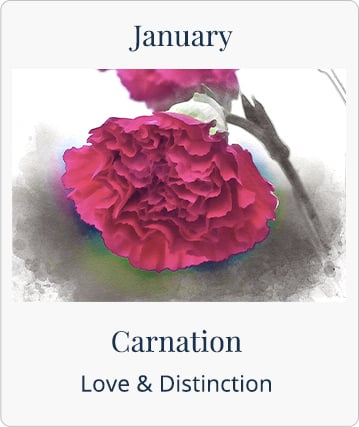 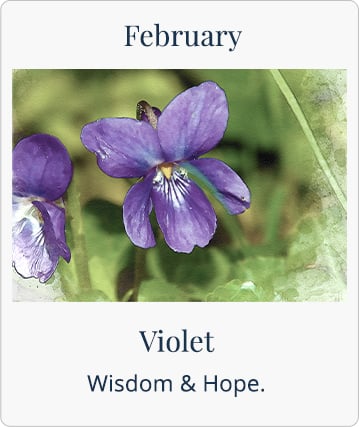 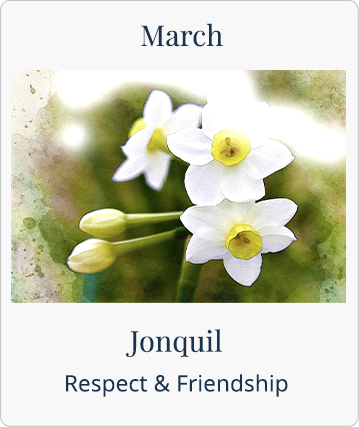 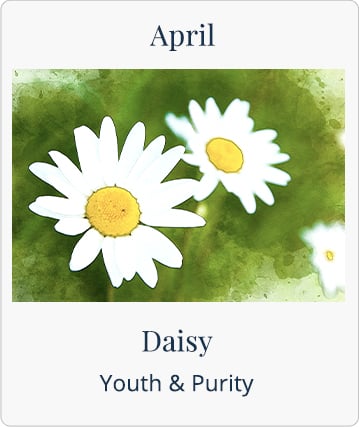 "I hope we become friends"
Periwinkle and acacia were given to symbolise blossoming friendships.

"I will miss you"
Forget-me-nots were sent to a loved one who was moving away, along with goldenrod for encouragement.

"I appreciate you"
Daffodils were given for regard and lavender for devotion and virtue.

Buttercups are associated with humility and the sweetness of childhood

The colour of flowers

We adore flowers for their bright and colourful petals. But did you know that each colour has a special meaning? If you are sending a bouquet you can choose coloured flowers to express how you feel. 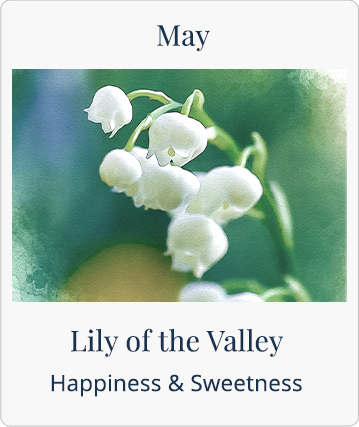 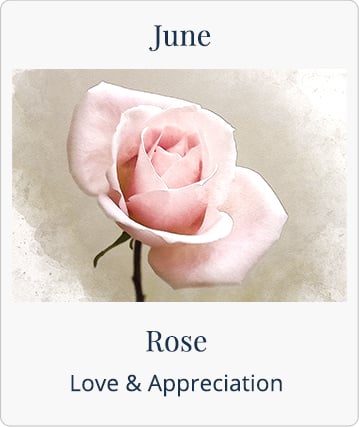 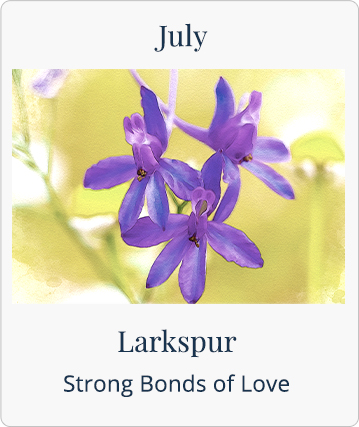 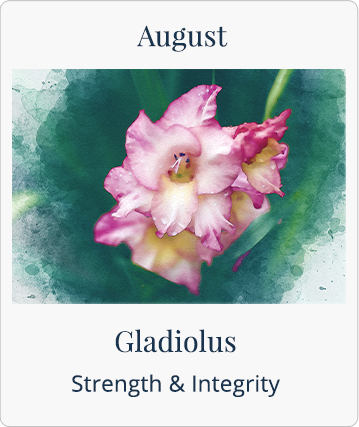 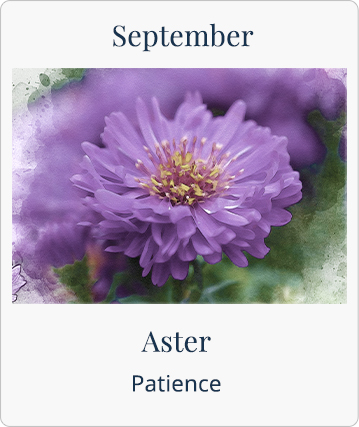 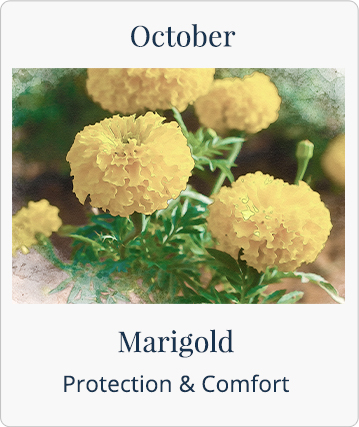 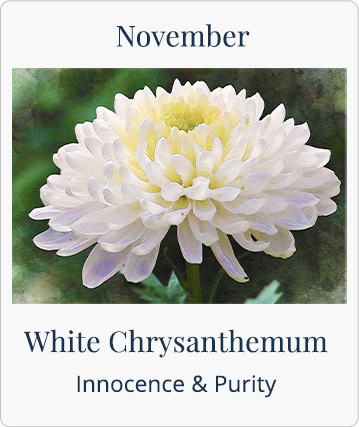 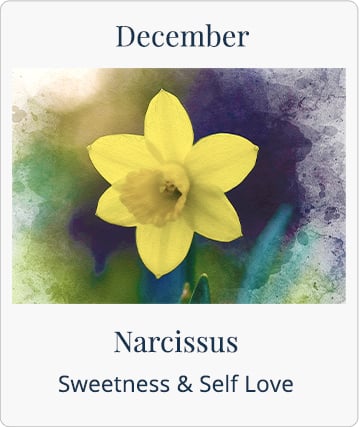 Flowers have held significant meanings and conveyed coded messages for centuries, but the Victorian era provided particular opportunities for floral communication. Social convention imposed severe restrictions on what could be expressed directly, so people used flowers to flirt and send secret messages. ‘Le Langage des Fleurs’, the first dictionary to explain the meanings behind various flowers, was published in 1819 in Paris, and introduced a code which became extremely popular with the middle and upper classes of Victorian society, who were bound by strict etiquette.

The symbolic meaning of each flower was often provided by its nature. For example, the mimosa symbolised chastity because its leaves close up at night or when touched, matching the behaviour of a chaste person.

Popular floral meanings in the Victorian era included honeysuckle for the sweetness and bonds of love, and roses representing love – a symbol still understood today. Messages were traditionally conveyed via bouquets of herbs and flowers called ‘tussie-mussies’; the receiver would respond by holding the bouquet in a certain way to display acceptance, acknowledgement and approval.

The language of flowers, also known as floriography, has impacted the arts since the Victorian era. For instance, John Steinbeck centred his short story ‘The Chrysanthemums’ around the symbolism of these flowers, which are often seen to represent optimism and lost love.
Floriography has also played its part on occasions such as the royal wedding between Kate Middleton and Prince William, when the bride’s bouquet held very special and important meanings: lily of the valley to symbolise trustworthiness and the return of happiness; sweet William to represent gallantry (as well as sharing the name of her husband-to-be); hyacinth to show the constancy of love; and finally myrtle, representing love and marriage, which has been part of royal wedding tradition since Queen Victoria’s reign, with sprigs of myrtle grown in the garden at Osborne, the former royal residence on the Isle of Wight, included in the bridal bouquet.